Takapoto Ready to Roll in 2021 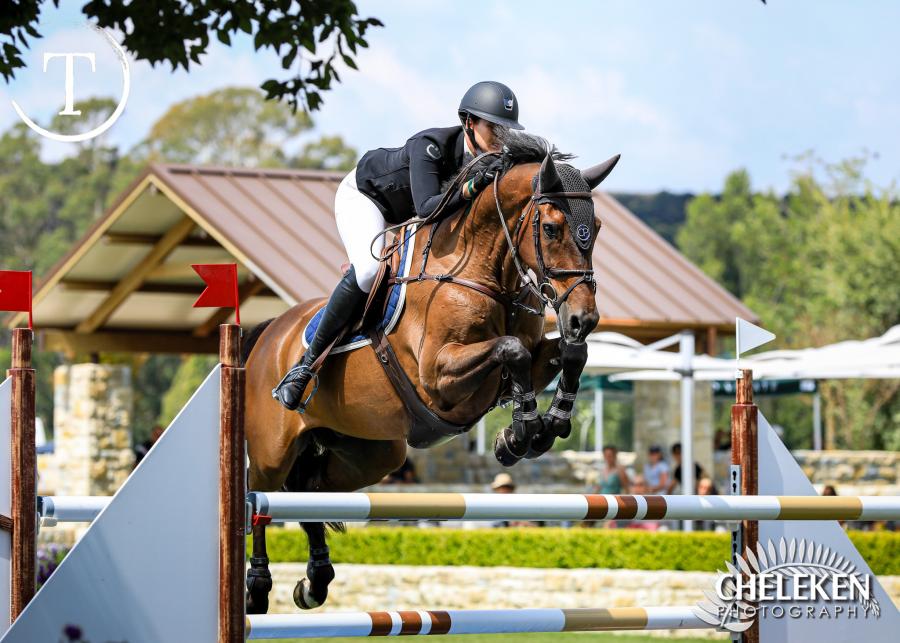 Takapoto Estate Showjumping is back, with planning for another stellar show running over two weeks in February.
“What a wild ride 2020 has been,” says event director Mikayla Plaw. “For a number of months we were unsure whether we would even be able to run the show or not. Thankfully we can, albeit a scaled back version.”
New Zealand’s strict border controls mean there will be no internationals competing at the show, which is scheduled to run February 19-21 and February 25-28, 2021. However, that doesn’t mean a big international flavour at the very popular show. Frenchman Michel Ismalum will be designing some of the courses with a Kiwi team building for him at Takapoto.
Takapoto rider Samantha McIntosh relocated back in Cambridge with four of her European-based horses after COVID hit and the Tokyo Olympic Games were postponed. “We are particularly excited to have Sam back in New Zealand and riding the Takapoto ponies on home turf,” says Mikayla.
The show schedule is set to be released soon but there are a few highpoints to look out for. The opening weekend will include a 1.45m Grand Prix as well as a provincial teams event. The second week will include the gold, silver and bronze tour classes among others.
“It may be a scaled down version but the show will still top-notch in all other aspects.”
There will also be a number of not-to-be missed social events including Farm to Table, the APL Cocktail Party and the VIP Grand Prix Finals Lunch. Ticketing details will be released soon.
Mikayla and her team are working closely with sponsors, including a few new ones. “We are all looking forward to once again seeing everyone in February. It will be another fantastic event.”
Held at Takapoto Estate on the outskirts of Cambridge on the banks of Lake Karapiro, the show brings a taste of Europe to New Zealand and while a treat for riders, it is equally a destination for those who like to watch top competition in comfort.

Next year will be a Takapoto without the Aussie riders, but in 2020 it was Kate Hinschen aboard Finch Farm Cadel who rode off with the honours in the Gold Tour Final. Photo by Cheleken Photography