Not only are these 3 riders outstanding competitors, but they are also great friends.  They recently placed 1st Tegan Fitzsimon, 2nd Brooke Edgecombe, and 3rd Briar Burnett-Grant, in the Poli Payments Premier League Series World Cup class at the Feilding A&P show which was held at Manfeild Equestrian Park.  Because this is a series class the results will count towards the overall World Cup Series placings at the end of the season.

Tegan Fitzsimon (28) based in Canterbury, represented New Zealand at both Junior and Young Rider level, including being part of the Gold medal Youth Olympic team in 2009 and is currently on the High-Performance Futures Squad.  Tegan competes a team of 4 horses with Windermere Cappuccino, her main mount who she plans to compete in the Trans-Tasman Teams League competition.   “He has definitely been the best horse I’ve had so far.  Results and talent wise, he just has the works.  He absolutely loves to jump, and he knows when he’s done well.  He’s everything you could ever want in a horse really.” 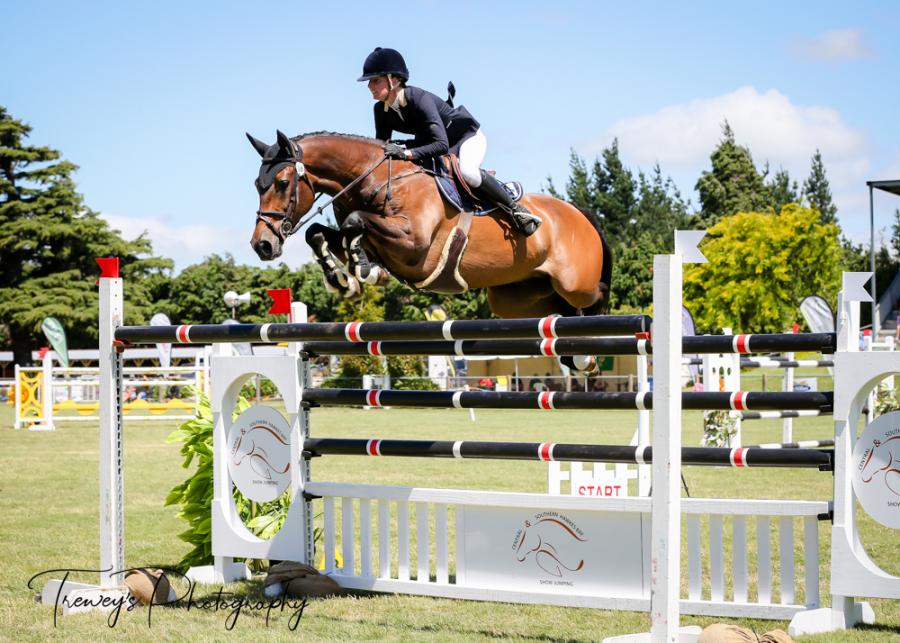 Brooke Edgecombe (38) based in Central Hawkes Bay, consistently represented New Zealand at both Junior, Young Rider and Senior levels and is currently on the NZ Talent Development Squad.   Brooke is competing 3 horses with LT Holst Andrea, being her main mount and the one Brooke, plans to ride in the Trans-Tasman Teams League Competition.

“She is my favorite horse.  We get on so well together.  And I’ve loved producing her over the past four years.”

Brooke and LT Holst Andrea, have achieved exceptional results, including winning the Waitemata World Cup Final in 2019 and recently the Hawkes Bay World Cup in October. LT Holst Andrea is the NZ Leading Mare for two seasons in a row, 2017/2018 & 2018/2019. They won Runner Up in the ESNZ Premier League Series, Equissage NZ Grand Prix Series and the FEI ESNZ Longines World Cup Series in 2018/2019. 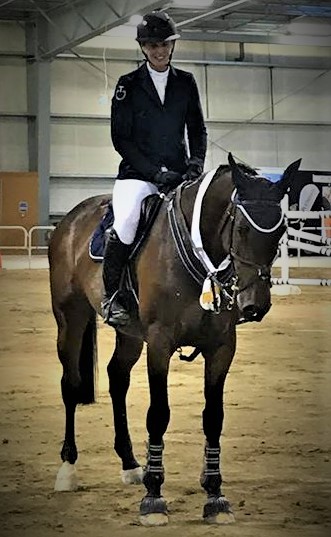 Briar Burnett Grant (19) based in Taupo, represented New Zealand at Junior and Young Rider level, and at the 2018 Youth Olympics in Buenos Aires, placing 6th individually.  Briar competes a team of 6 horses, with Fiber Fresh Veroana being her main mount and the one Briar plans to compete in the Trans-Tasman Teams League competition.  “Fiber Fresh Veroana is the quirkiest horse I own.  He’s very sensitive and something he does is twitch his top lip when he’s nervous or on edge.  You’ll always catch him at the ring twitching his lip telling us how he’s feeling right now.”

In 2018 Briar and Fibre Fresh Veroana, won their first ever World Cup start at the Central Hawkes Bay Show, the North Island Premier League Title, and the NZ Olympic Cup at the Horse of the Year Show 2019.   Briar and Fibre Fresh Veroana have recently returned from a successful campaign in Australia, where they placed 7th overall in the Melbourne World Cup and gained half of their MER for the Tokyo Olympics.  They won the NZ Young Rider Series 2015, 7y/o Horse of the Year 2015 and ESNZ Premier League Series 2017/2018.  The pair also finished 3rd in the FEI Longines World Cup Series 2018/2019 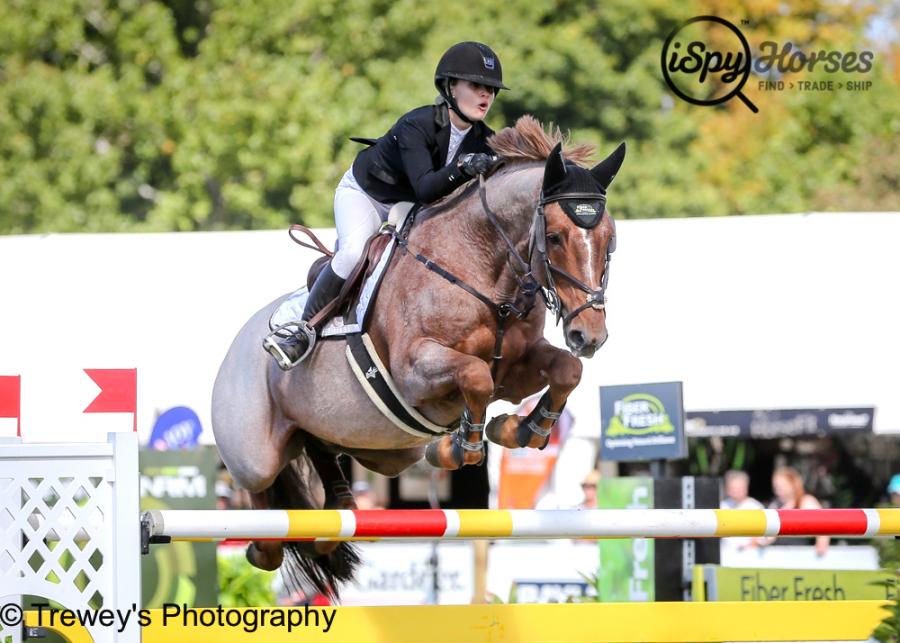 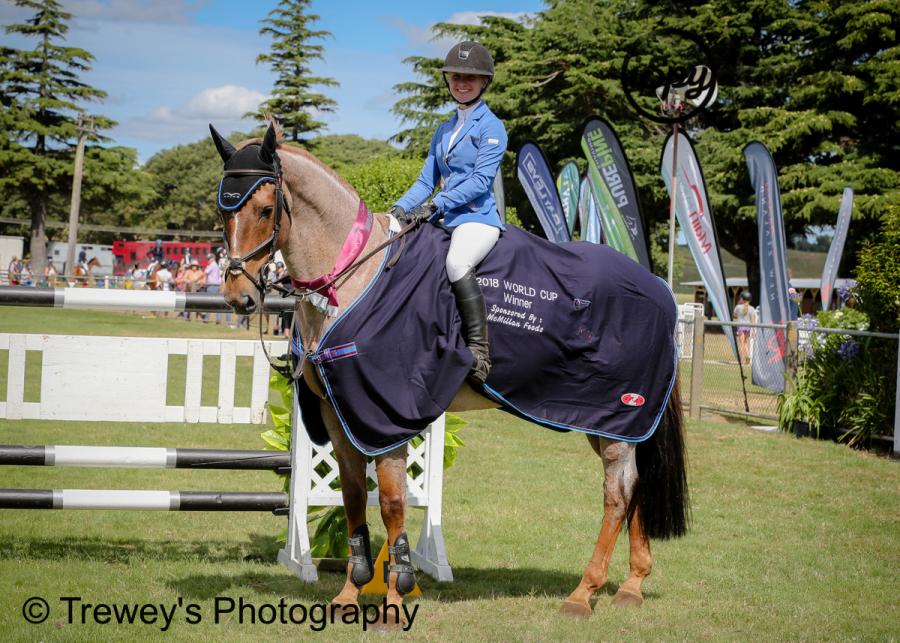 All three competitors are confident and looking forward to representing iSpyHorses in the Takapoto Teams Championship.  They have planned their seasons accordingly, to best prepare their mounts for this event.

iSpyHorses is honored to sponsor such a committed, hugely talented team.