New Zealand’s equine stars of tomorrow have a chance to show their skill at the East Coast Performance Horses National Young Horse Show in Hawke’s Bay this week.
The annual event finds champions across the four, five, six and seven-year-old age groups in both showjumping and show hunter, and this year organisers are expecting up to 500 horses at the Hawke’s Bay Showgrounds in Hastings.
The show kicks off on Friday (December 13) and runs through to Sunday. Each day the age group classes will be whittled down as horses gather accumulative faults before Sunday’s grand final. As well as championship crowns on the line, there are style prizes in each age group, showjumping series’ points and valuable Horse of the Year qualifying points in show hunter too. Show secretary Sharron White has been in the hot seat for five of the seven years the champs have been held in Hawke’s Bay. It’s fitting she is such an integral part of the show – her father, Hawke’s Bay sporthorse breeder Graeme Hart was instrumental in establishing the championships, her brother Ashley is a celebrated producer of young horses and her daughter Makayla looks to be following in both their footsteps as she rides Graeme’s youngsters.
“This event is quite special to the New Zealand equestrian community,” says Sharron. “It is a chance for these youngsters to shine and for us to celebrate the breeders as well.”
The show also includes national series classes as well as an FEI CSI1* 1.4m which has attracted nearly 30 entries. It is the first time the class has been held at the Young Horse Champs which are organised by the Northern Hawke’s Bay Showjumping Group. Greenstone TV are back for a second year filming the Young Riders Series show which runs on TVNZ’s kids channel HeiHei and later on TVNZonDemand. It’s the opening round too of the hotly-contested Area Teams Event, which will be held on Saturday afternoon.
“It’s a great show to be a part of,”  says Sharron. “It’s well supported by our very loyal group of volunteers who work hard to ensure a good event for all.”
Diana Dobson
WHAT: East Coast Performance Horses National Young Horse Show
WHEN: December 13-15, 2019
WHERE: Hawke’s Bay Showgrounds, Hastings
MORE INFO: https://www.main-events.com/event/6063/east-coast-performance-horses-national-young-horse/classes 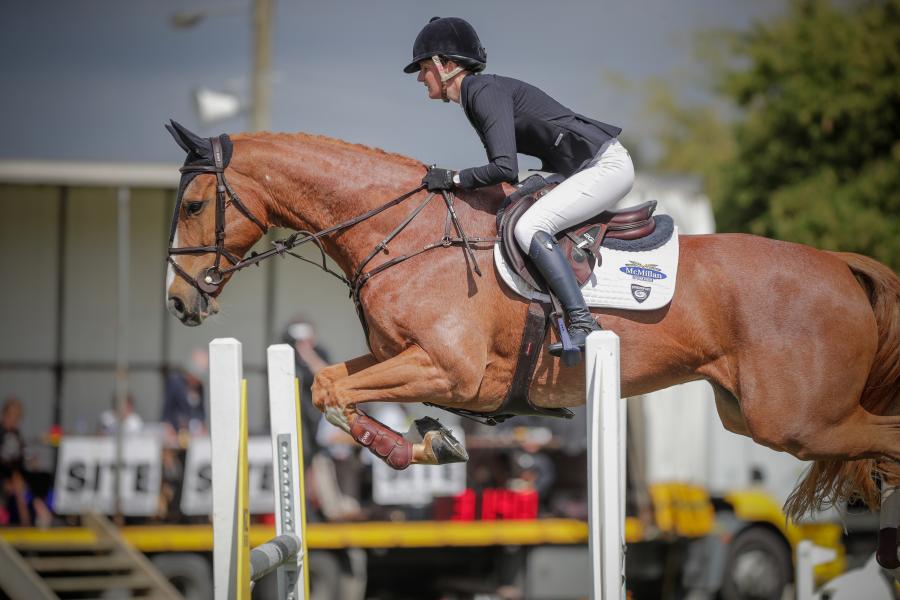